THE CELEBRITIES HAVE SPOKEN…

Well, we can’t say we’re surprised. The tiny sunglass trend has hit its one year anniversary and looks like its going for year 2. We all know celebrities are the main influencers for trends, so it’s no shock to see an overflow of social media posts since we hit midnight on January 1st. The hashtags #2019goals, #2019resolutions and #newyearnewme are attached to 2 million instagram posts alone… 2 million! The queen of social media herself Kylie Jenner posted this on January 8th, with “MOOD ALL 2019🖤” as the caption. Safe to say Kylie Jenner will continue her tiny sunglass trend in 2019. Many will credit her family and the Hadid sisters as the originators of the trend. Speaking of Gigi, she was spotted by paparazzi on January 3rd rocking the style in casual clothing. Pretty Little Liars and You actress Shay Mitchell shared this look to her 22 million followers while in Japan this week. 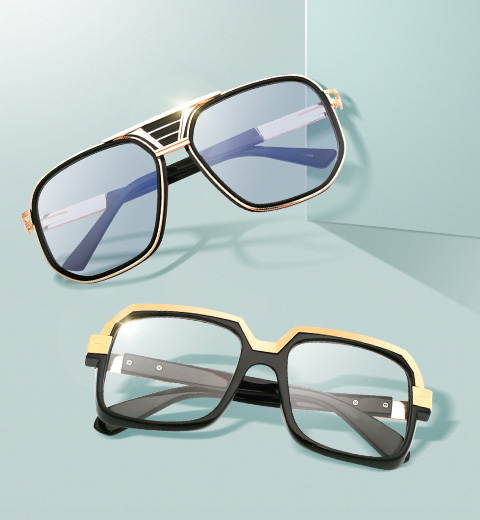